If you love traditional Mexican and TexMex food, you’ll love our variety of Baja style tacos,
burritos, and much more. We use only the freshest
ingredients in all of our traditional recipes. 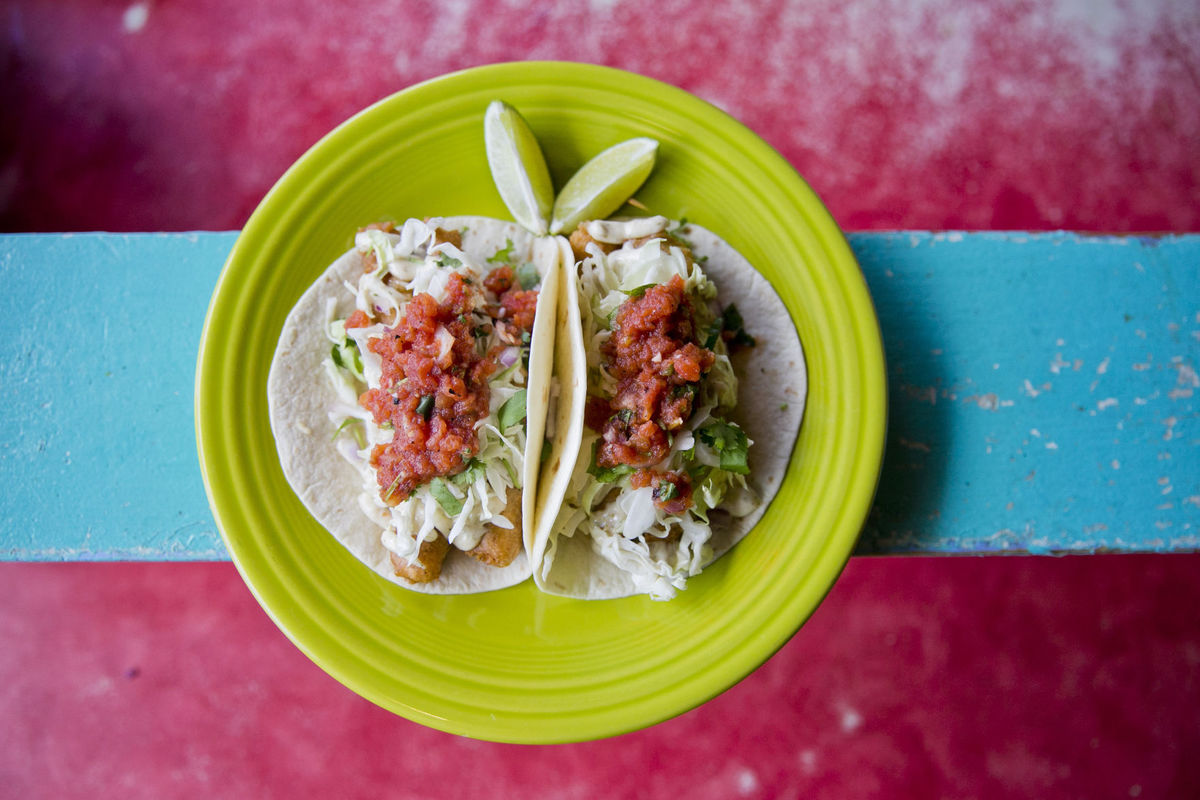 Like fish tacos? Then you’ve come to the right place! We guarantee that our homemade habanero cream sauce will have your mouth watering for a second serving. Margaritas? Oh yeah, we got that too! We fresh squeeze our sour mix and mix it with freshly made simple syrup and top-shelf tequila to make our Baja style margarita. Thanks to all of our lifelong locals!! 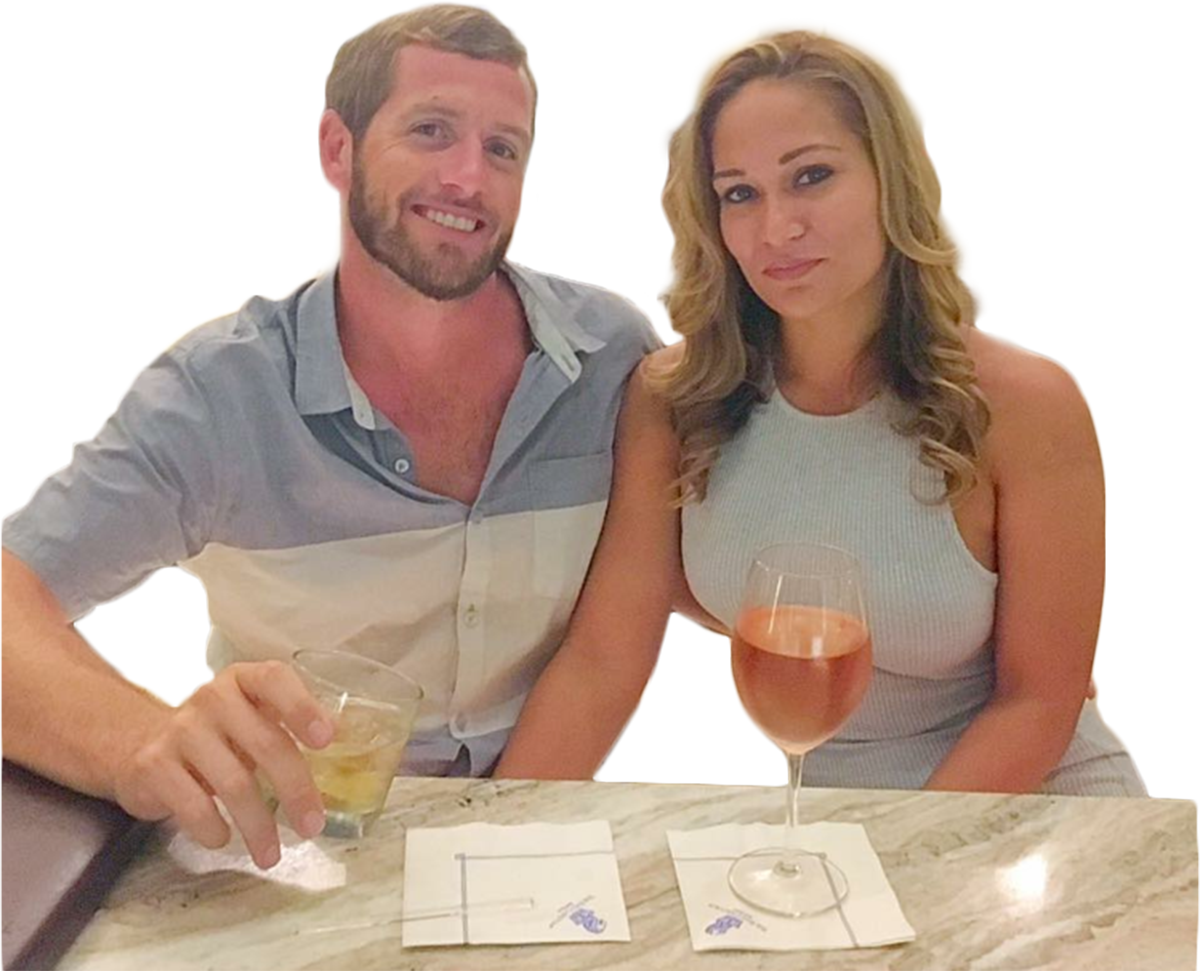 Gringos Taqueria was established in Virginia Beach in 2005. Evie Fetterolf, one of the restaurant’s first employees, became the owner three short years later in 2008 at the age of 22. With a dream of serving amazing tacos to the masses, she teamed up with local entrepreneur Tony Pellino making their mark on the local taco world and have grown to become the “best in
Virginia Beach.”

Together these two are a recipe for success.

“I ordered the Yubi taco with pork,  corn, salsa, and poblano peppers. It was delicious,  slightly spicy,  and fully loaded.”

“The tacos are absolutely out of this world. Among our selection of tacos were: grilled Baja fish, pork, Yubi, and shrimp. The salsa is also the best I’ve ever had…”